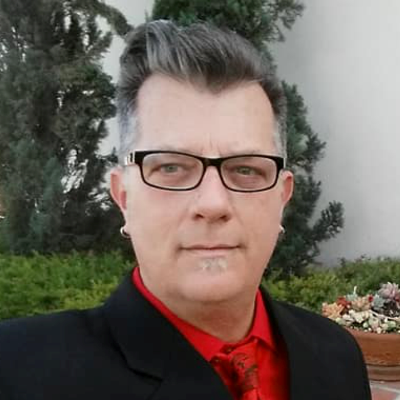 A professional bassist for 30+ years, Joe began his live music performances on the Sunset Strip during the height of the 80’s LA music scene. Performing on the stages of the Troubadour, Whisky a Go-Go, Starwood, Madame Wongs, Gazzarri’s, and the like, Joe honed his skills as a performer and musician. He has more than a few stories — a few of which he cannot repeat for legal reasons.

After moving to the San Diego area, Joe has played with some of the area’s top bands and took over managing and performing with Groove Factory in 2013. 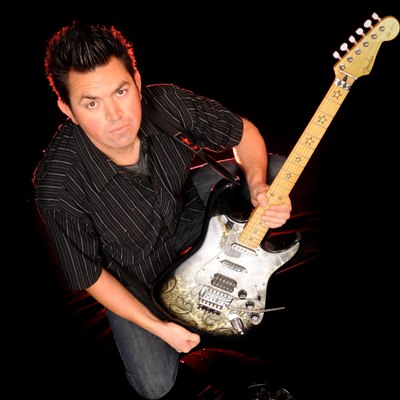 Frank Sanchez is originally from Santa Ana, California, and has called San Diego his home since the late 80s. He prides himself on being a versatile lead and rhythm guitarist, having played everything from tangos and disco to Top 40 and heavy metal!

Frank’s musical journey began at the age of 13 after begging his parents for a beat-up six string from the local thrift store. He was soon performing for school events and beyond. He joined Groove Factory in April 2017, having previously played with classic rock band West of 5 for 10 years. He has also played with Caliber, another local San Diego band.

When performing with Freeze Frame, Frank is known as Frankie Hollywood. 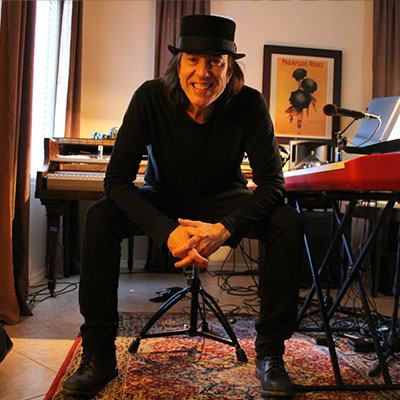 As far as the music industry goes, Rick has worn many hats, from producer and musician for legendary Melanie, indie bands, and singer/songwriters across the country, to working with celebrated pianist Arthur Moreira Lima and composing classical music in Brazil alongside the late Omar Fontana and Maestro Eleazar de Carvalho of the Sao Paulo Symphony, to co-founding Hollywood film music company Loft 81, all the while performing in hundreds of studio sessions. His piano, organ and percussion skills were honed over the years playing varying music styles live on tour for top country artists, rock, southern rock, jazz, soul and funk bands.

Rick is known as Rash when performing with Freeze Frame. 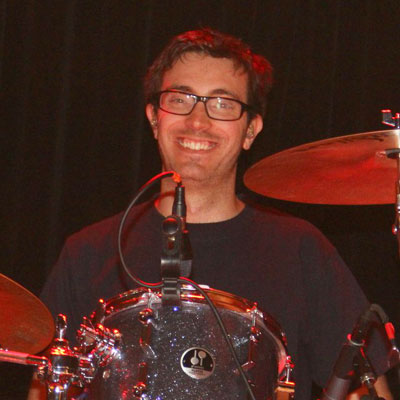 Jon is a full time musician and percussion teacher living in San Diego, Ca. Having lived in LA and SF, Jon has had the privilege of playing up and down the west coast with countless bands and musicians. His ability to keep a solid groove has allowed him to work as a freelance drummer in a variety of entertainment groups as well as musical theater.

Jon has performed at festivals such as California Roots, Gator By The Bay, Pride Festival (SD), California State Fair, and the Monterey Jazz Festival. Jon has also gigged in venues such as House of Blues (SD and Hollywood), Belly Up, Petco Park, Dodger Stadium, Chain Reaction, The Troubadour, Cygnet Theater, La Jolla Playhouse, and California Center for the Arts Escondido to name a few. In addition, Jon has played countless weddings and other private parties through his career.

Jon is excited to be part of Groove Factory to help you make wonderful memories and keep you dancing! 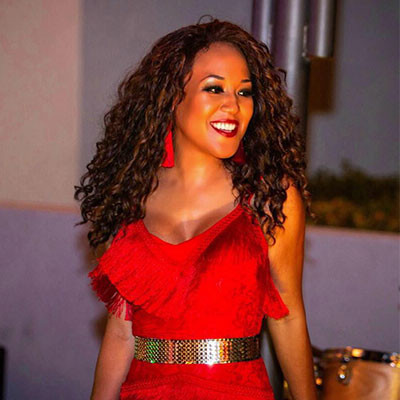 Miko began her musical pursuits at a very young age, playing the piano and alto saxophone for a high school marching band. She started singing and playing keys in church with her father. Drawing on influences from gospel, R&B, funk, soul, and jazz, as well as playing musical instruments has helped develop her as an artist. Miko holds a bachelor’s degree in Visual & Performing Arts from Cal State University San Marcos, where she studied music, fine art, graphic design, and video production.

Miko is also known as Sheila Easton when performing with Freeze Frame. 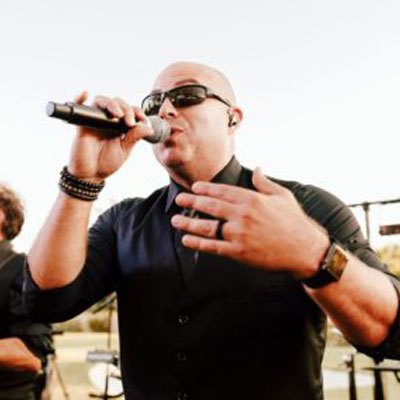 Dave comes to San Diego from Texas by way of the United States Navy. He has a ton of musical credentials but more importantly, David is a real Texas man! When not setting up communications for special forces, he’s at home enjoying time with his family. David majored in vocal performance at the University of Texas Pan-Am and can sing anything you throw at him. 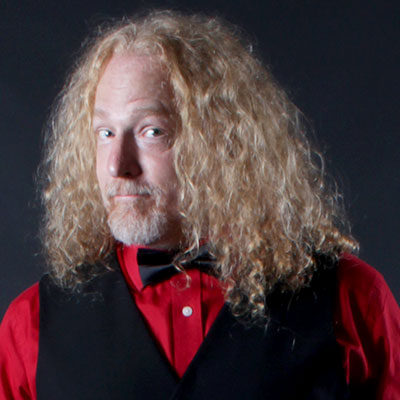 From N.H., Phil developed a deep passion for drums and music at the age of 12, and has been playing professionally since 1989. He has shared studio time with Rod Price of Foghat for a CD in 1997, and has performed with many successful cover and original bands from N.H. all the way to Fargo, ND. He has performed with national tribute acts, including Journey tribute band “Escape,” from Cleveland Ohio, and “Crazy Train” an Ozzy Osbourne tribute band, out of Massachusetts. Phil’s dedication to drumming and music has served him well with variety bands, national acts, and now, with Groove Factory/Freeze Frame!

Philip is known as Phil The Noise when performing with Freeze Frame. 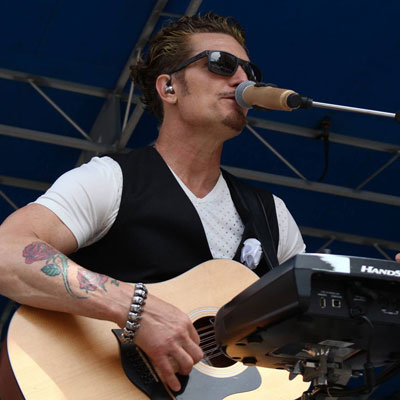 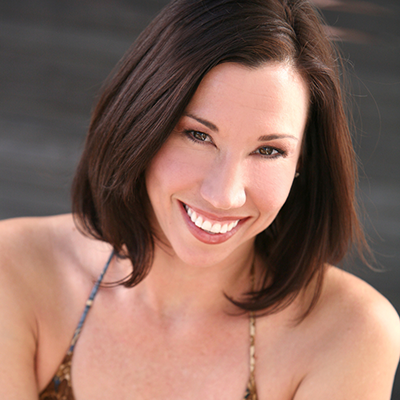 Vivien Gaines has been a professional singer for much of the past two decades, gracing stages throughout the world including Japan, Macau, Germany, Hawaii, Las Vegas, and Los Angeles. Her experience includes singing in live bands, shows, musical theatre, theme parks, cruise ships, and recording sessions. Vivien’s versatility as a singer and dynamic and powerful stage presence makes her one of the most sought after in Los Angeles. Vivien recently moved to Temecula where she has established the Vivien Gaines Vocal Studio, teaching Voice to students of all ages. 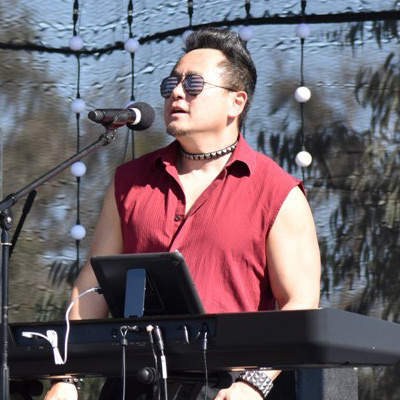 Dennis by day, is a relationships/comedy writer (or is that redundant?), social skills coach, and student of marriage and family therapy.  By night, Dennis is an avid swing dancer and keyboard player. Dennis grew up playing classical piano, but then he found rock-and-roll and jazz, and he realized how much more fun those were. So shove it, Beethoven.

When performing with Freeze Frame, Dennis is known as Hong Solo. Because he grew up wanting to be Han Solo. And because he likes piano solos. Get it? 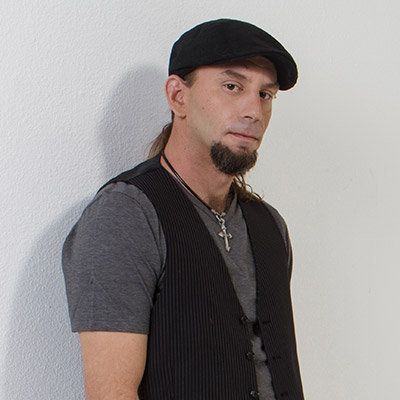 Mikey has played and toured across the country as well as Europe with many bands since he relocated to San Diego from his home state of Rhode Island.  He has recorded with platinum and gold record-winning producer Ryan Greene for various projects.  He’s also done session drumming on many collaborations in both San Diego and Los Angeles.  Mikey effortlessly blends rock, jazz, funk, blues, and pop into his stylistic approach to the drum kit. 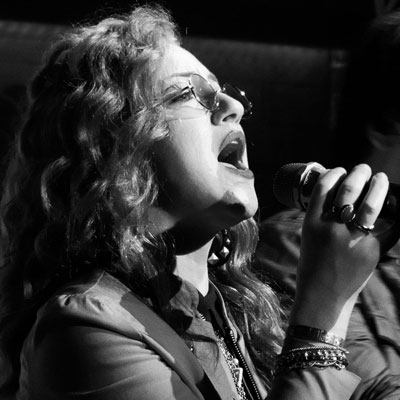 Sascha Shapiro, aka Blue, has been a lover of music since she was birthed into this world. She started as a dancer and shifted her passion for singing at the age of 8. In middle school and high school, she performed in numerous musicals and was always known as the “triple threat.” She joined Groove Factory and Freeze Frame in June of 2016. 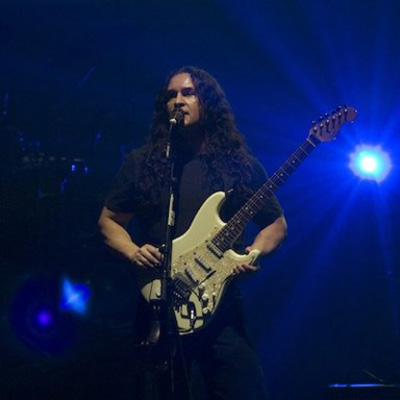 Graham is a singer/songwriter originally from the United Kingdom. He began his musical career at the age of 10, when he first performed onstage with some friends at a local theater. He started writing his own songs at 14 and would go on to win a songwriting competition sponsored by Bill Wyman, bass player for the Rolling Stones. His prize was an invitation to record in the Rolling Stones’ mobile studio. He has also performed live on the BBC and in prestigious clubs in both Nottinghamshire and London.

Graham has toured as a lead vocalist and guitarist coast-to-coast in Japan, Canada, and the United States. He now lives in California, where he works as a video and audio producer in the music and tech industries. 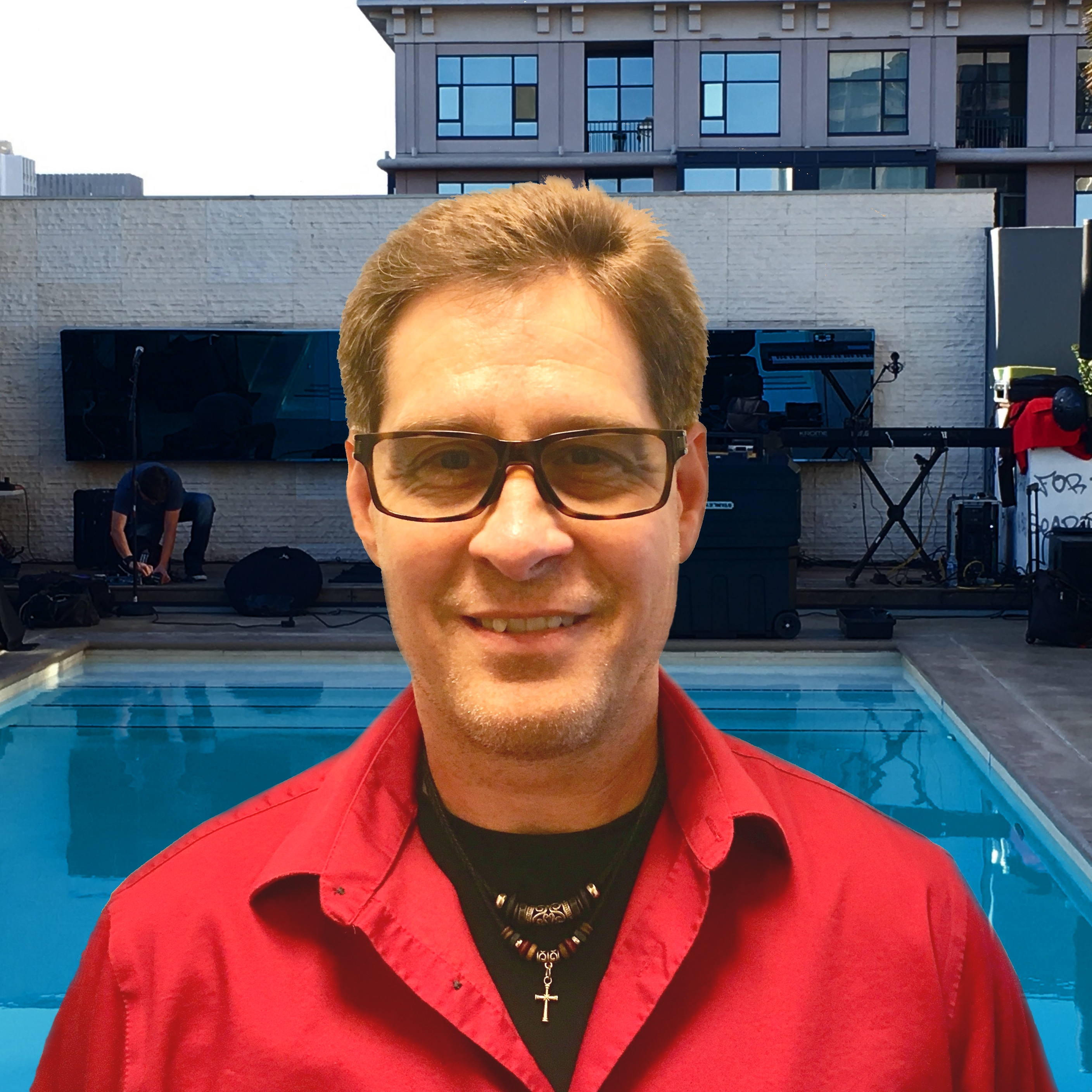 Dan got his first drum set when he was 13 and started out playing along to 80s rock records in his living room. He was quickly consumed with music and has been a student of the drums ever since. Over the years he has played and performed virtually every style of music, from big band swing to symphony and pit orchestras, rock/funk/fusion/blues, and jazz. He has performed with several acts around San Diego and joined Groove Factory in November 2017.

When performing with Freeze Frame, his stage name is Tommy Lee Roth. 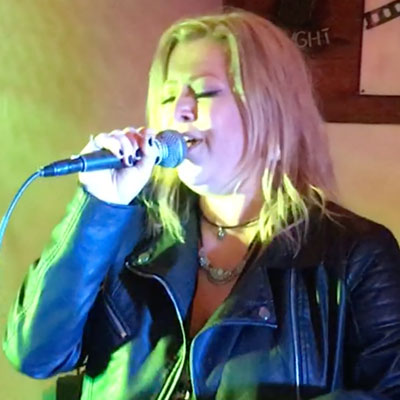 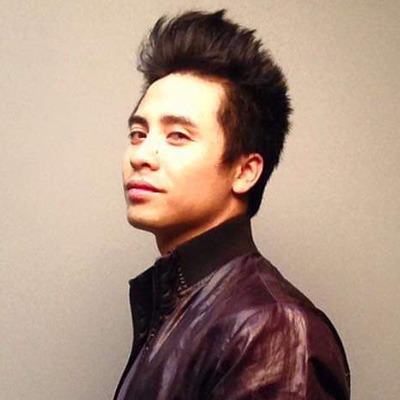 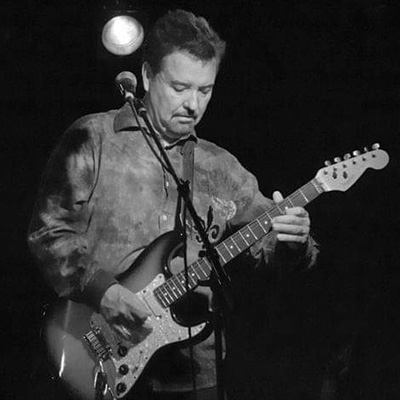